After some 45 years, give or take, of fife and flute making, Ralph Sweet chose to retire and thus close down Sweetheart Flute Company.  In its place – literally – is now Musique Morneaux.

Joseph Morneault had his first fife making lesson directly from Henry “Ed” Ferrary in 1985 in Ed’s “secret” workshop behind a bulkhead in his Dennison Rd. garage in Essex, CT.  The following year Jos began actually making instruments under Patrick Cooperman, moving quickly from tin whistle manufacture to making the quality fifes and running the “woodwind department”, providing instruments for such as Colonial Williamsburg fifes and drums as well as myriad other fife and drum corps of around the world.  Jos has honed his skill in craftsmanship and his interest in preserving the traditions in these instruments over the years, more recently studying the skills of the trade used by Ralph Sweet.  Joseph began MusiqueMorneaux as an entity in 2010 to promote not only his instrument work but also his performances in the folk music tradition… and in May of 2017 he took over the Ralph G Sweet workshop, formerly the home of Sweetheart Flute Co, in Hazardville (part of Enfield) Connecticut. 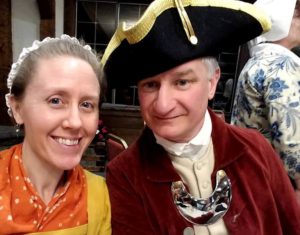 Steven Taskovics is a lifetime fifer and reenactor, coming up through the Sudbury Ancients and one of the longest-time members of Middlesex County Volunteers.  By day he is a mild-mannered professional mechanical engineer and has his hands in many of the projects here: design and testing. 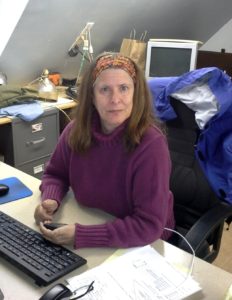 Amy Bissell is our office manager and sales consultant.  Whistle player, collector, and passionate weaver, Amy has a love for the traditional music scene. 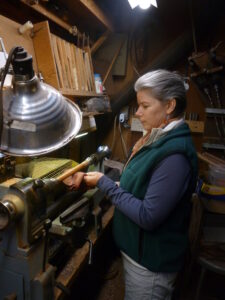 Vanessa Allison Reed is in training for sanding, finishing, and polishing the instruments.  She is involved in many disparate things but has a love for the music and some experience in working with wood. 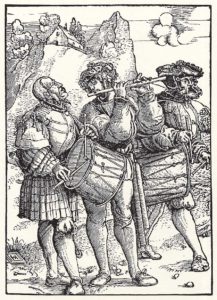 We love our customers and welcome your feedback and suggestions. Use our Contact Us page to tell us what we’re doing right or what we can improve on.